Getting started with Text to Image

While the A.I. can do many things, there are a few things it is not good at, and you should keep this in mind.

Things the A.I. does not do well:

The A.I. has a tough time producing clear images of people in large settings.

While portrait images look amazing, the A.I. struggles with making a landscape image with people appear clear and anatomically correct. If you are going to have a scene with people, expect they will be abstract as a painting. To achieve a perfectly clear image of a newly generated character, it must be in a portrait ratio i.e. 3:4 or 1:1, and up close. Here are some examples: 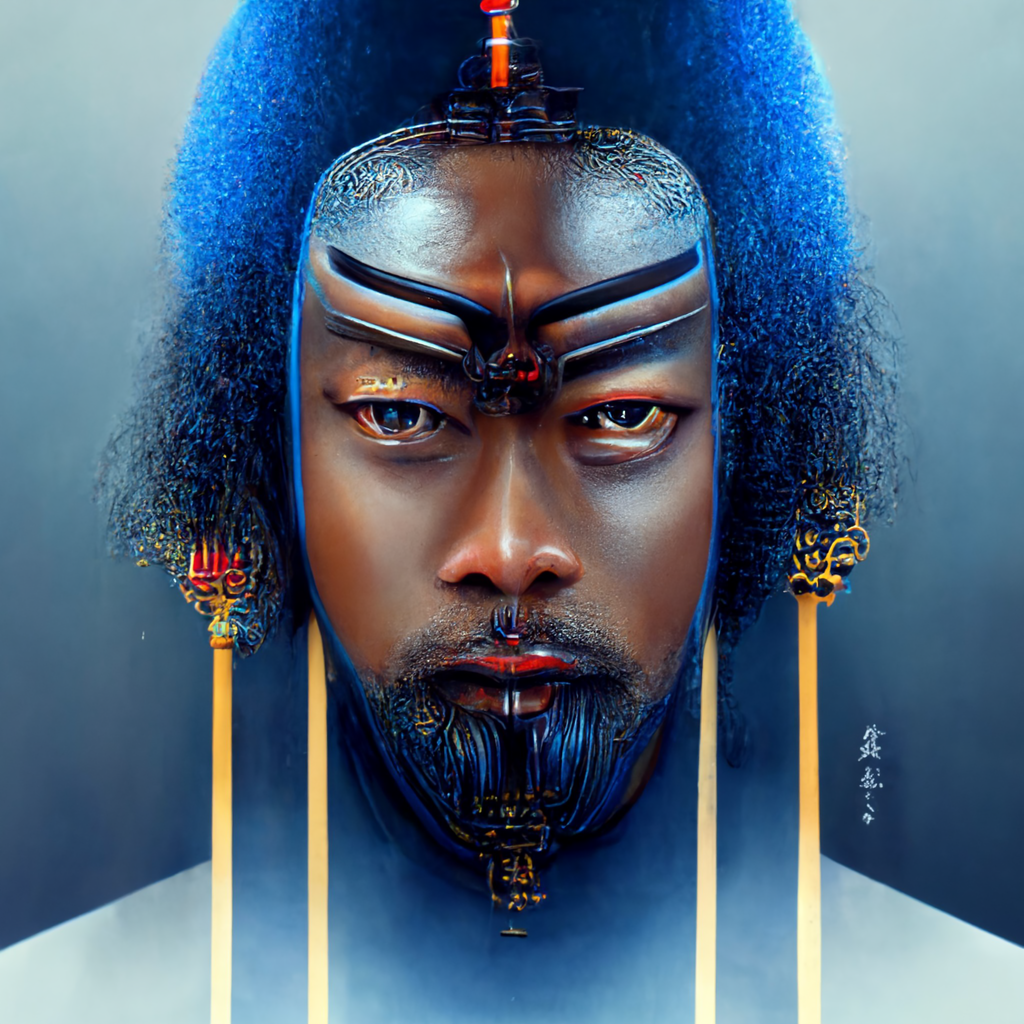 Example of Portrait image of a person (up close) 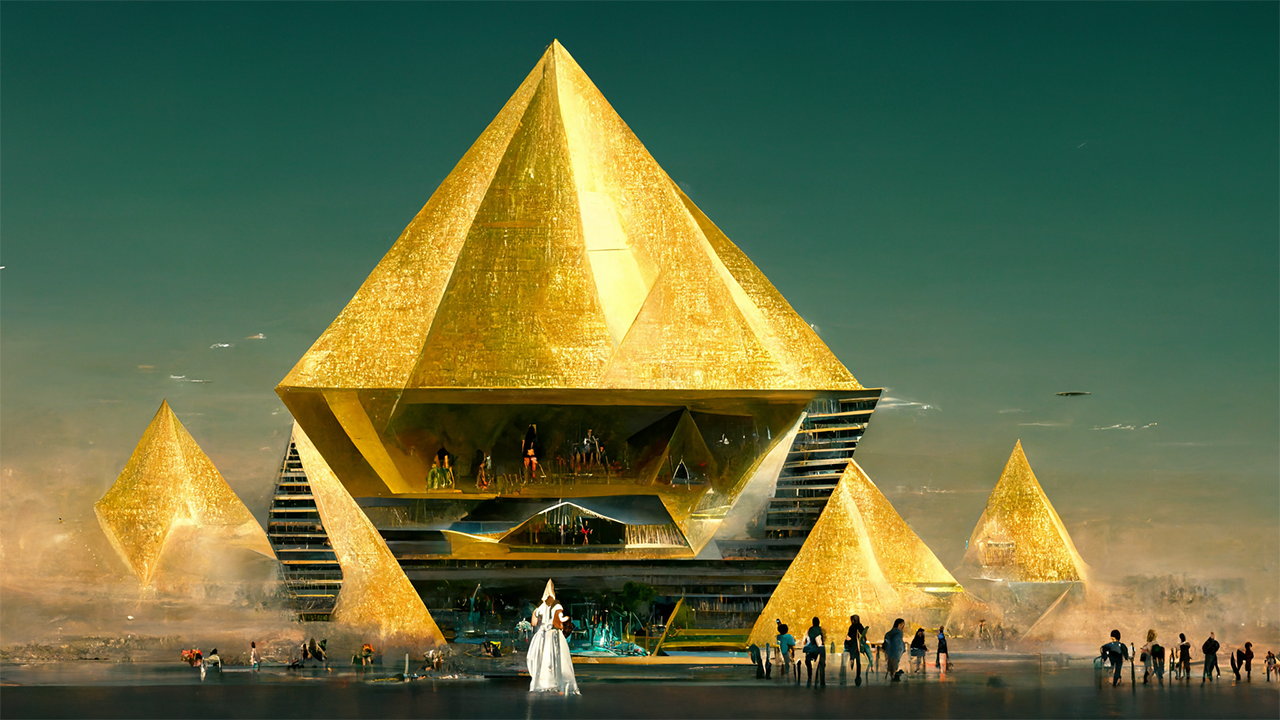 Example of a Landscape image of people (far away)

The A.I. does not work with complex prompts with many details well but can produce highly detailed images that will fit the core description.

Prompts should be kept as simple and as accurate as possible. 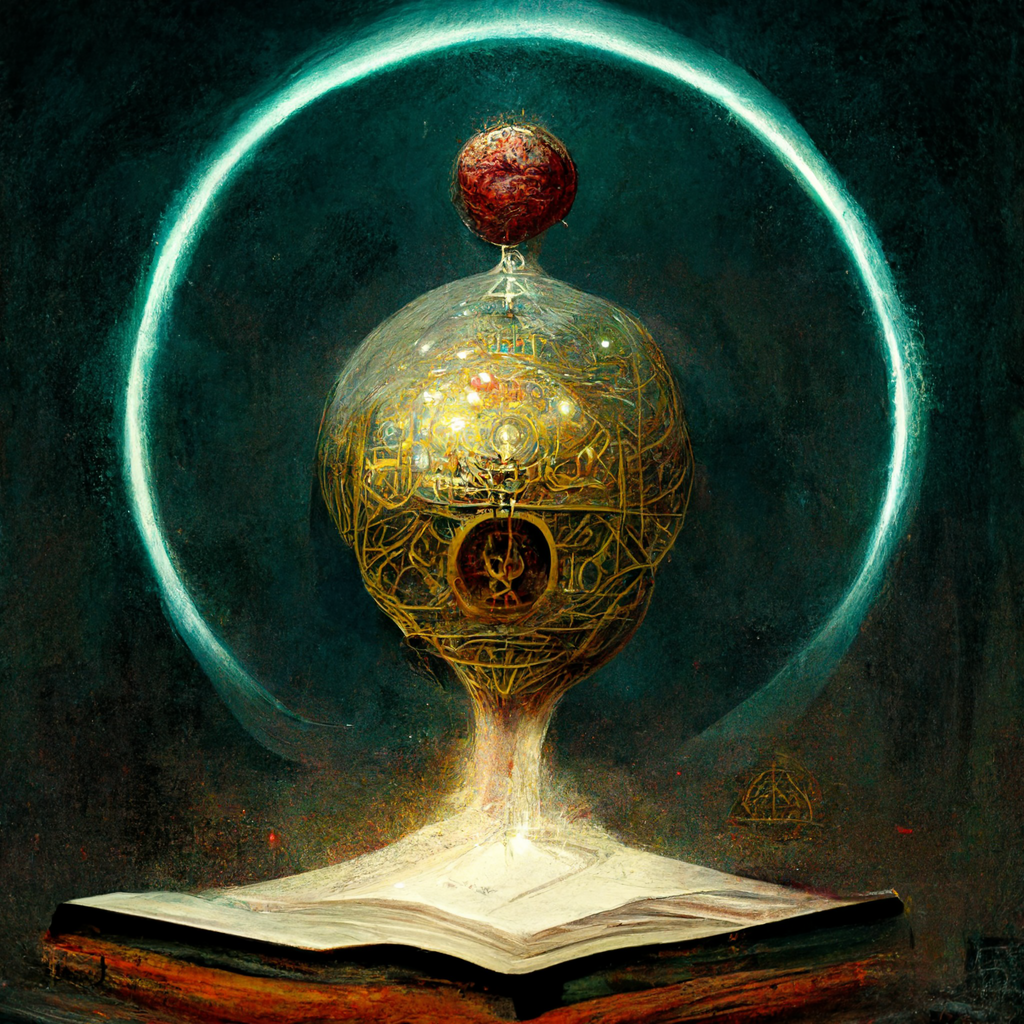 Your ratio is also equally important. Large scenes do not work well in a 1:1 image. Check out this guide for ratios and notify your agent of the ratios you would like your images in.

We can send you a million images but if they are not in the proper style you are looking for then they will not be satisfactory to you. Take a look at these styles and notify your agent of what direction you want to go.

Vintage and Ornate - The images look intricate and have an old fantasy steampunk appearance. 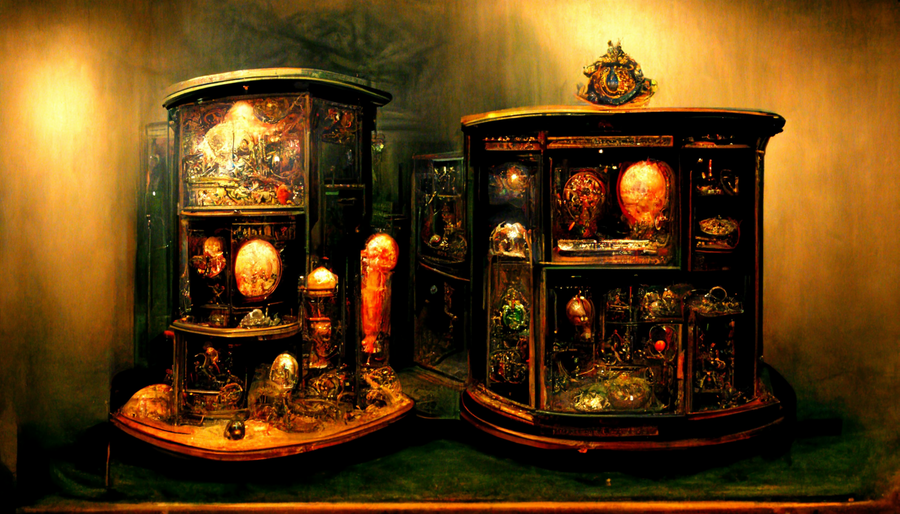 Water Color and Paint - These images look like they are painted by an artist with a brush. 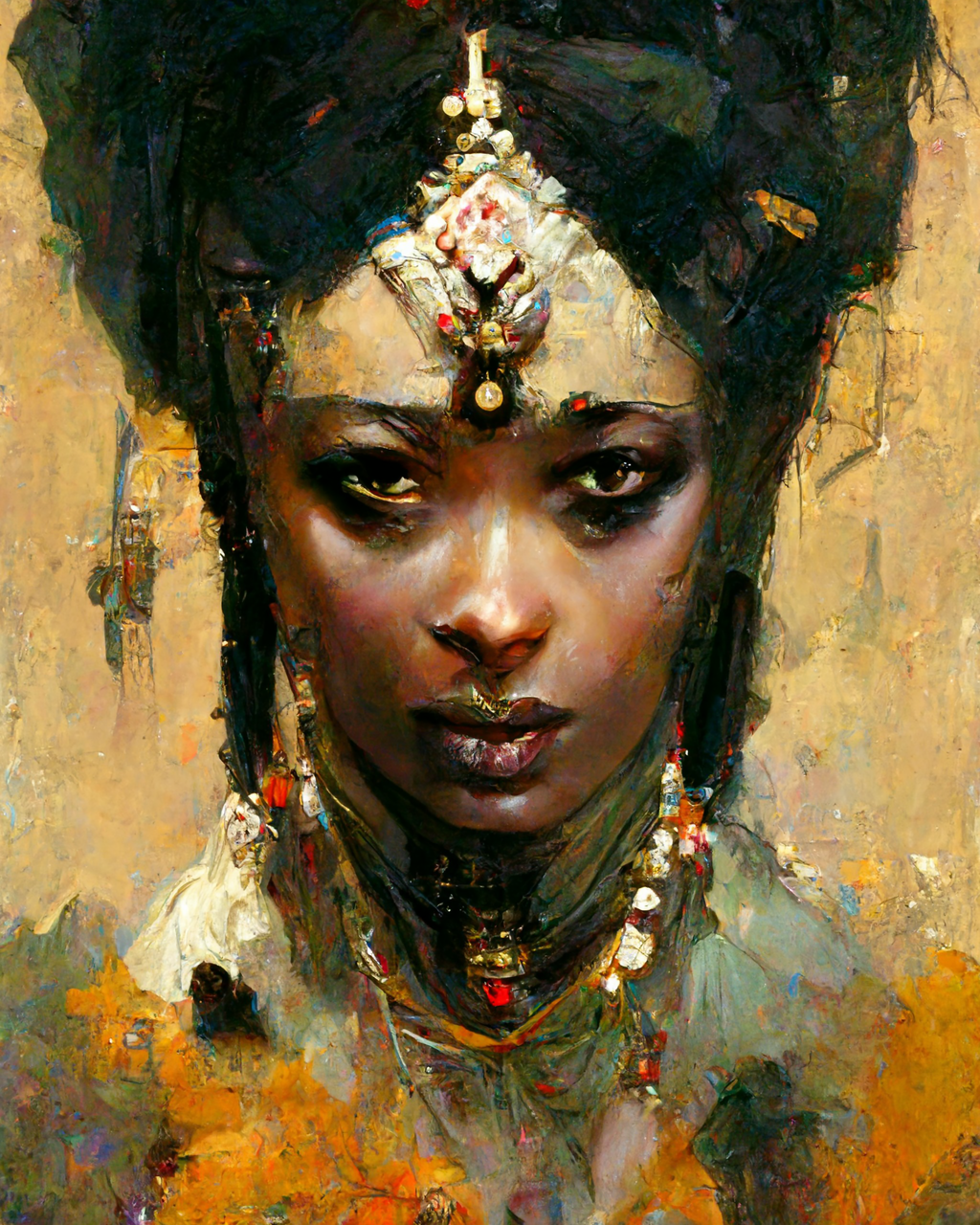 Futuristic - These are designs with an advanced modern feel to them. 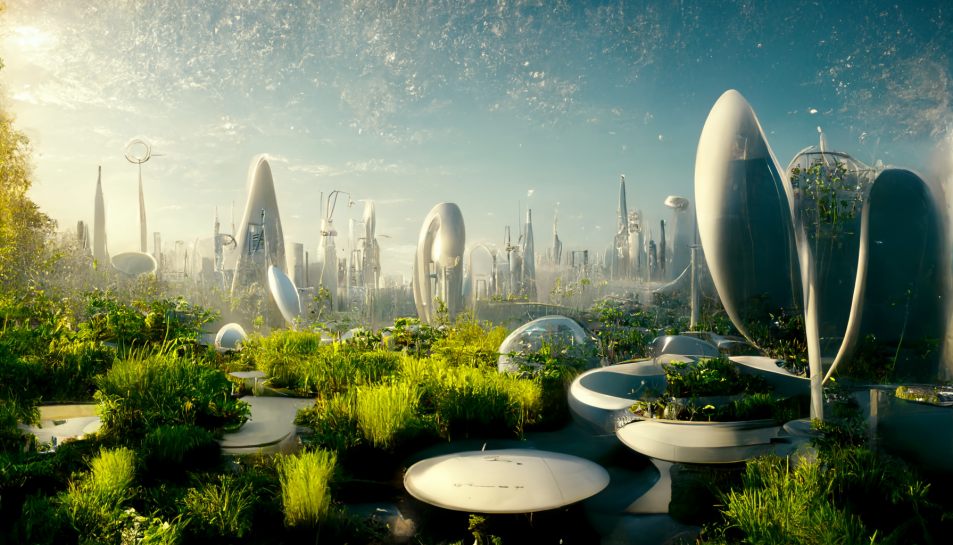 Realistic - These images look more like they are actual pictures. (Does not work well with everything but with some things it's impressive.) 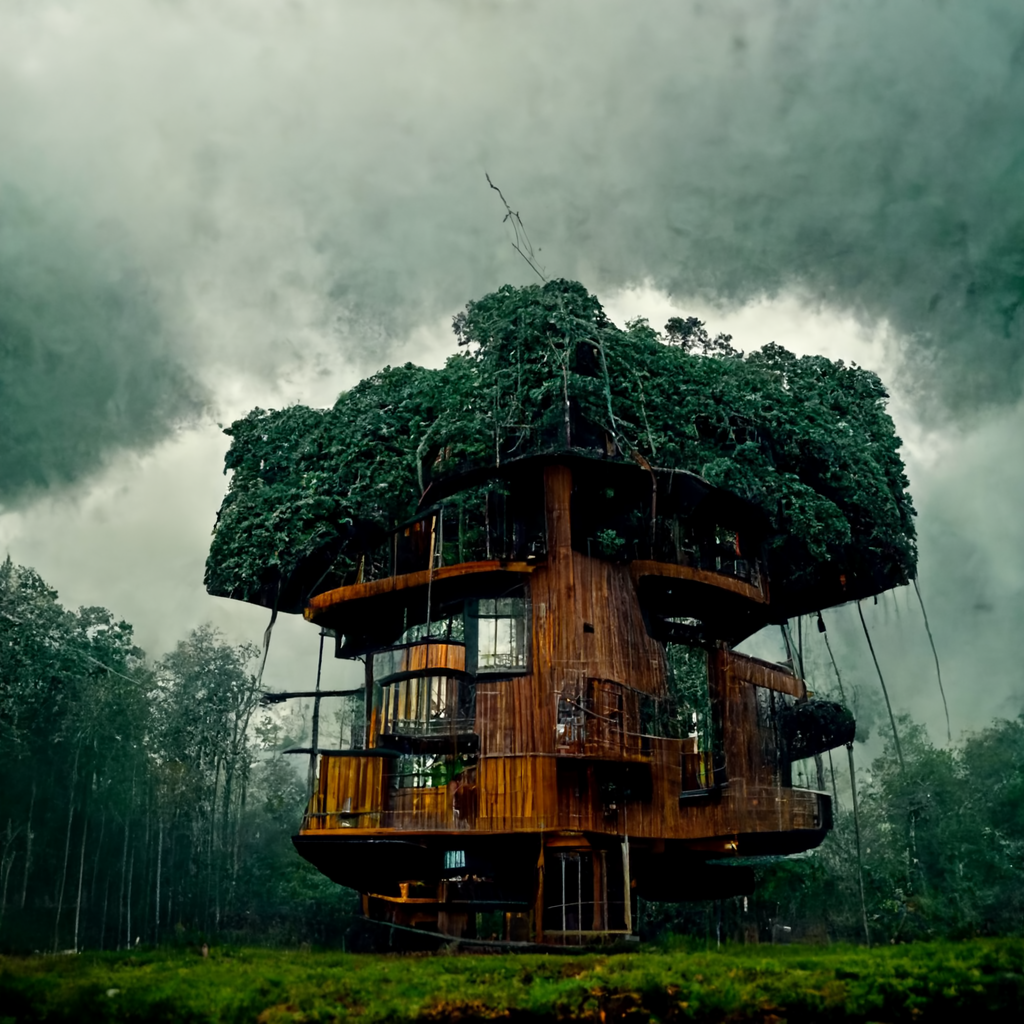 2D Art - This art is flat like an outline or diagram. 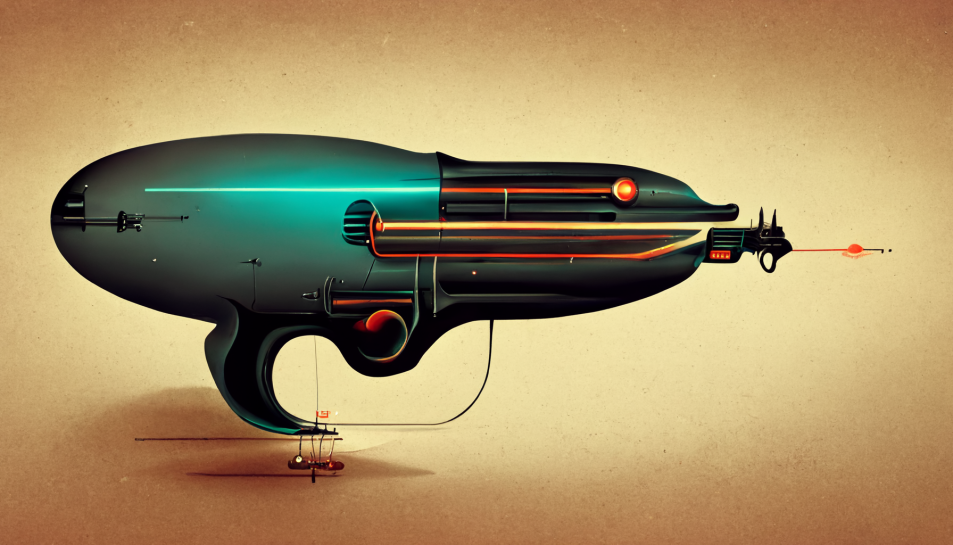 High Detail - These images have an immense amount of texture and detail. 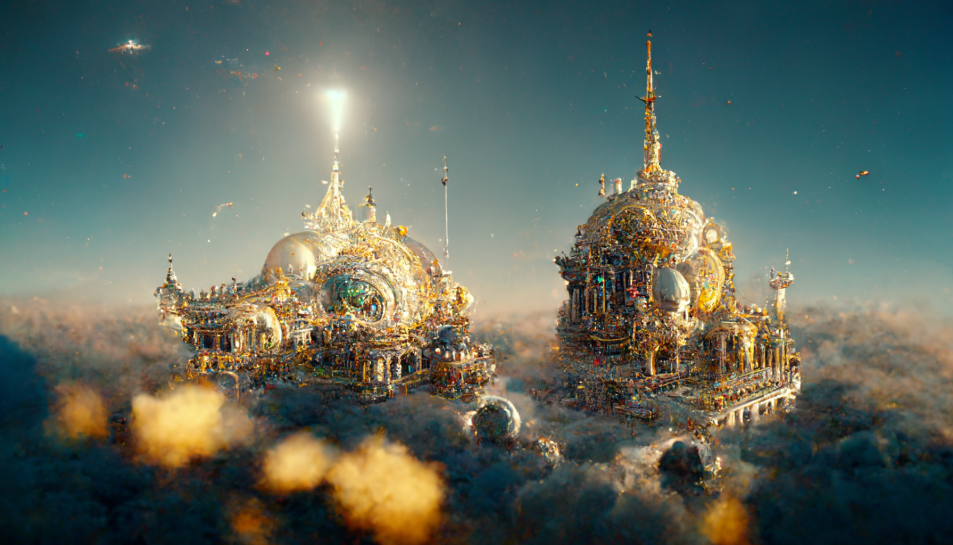 Anime - These images look cartoonish like manga or anime. 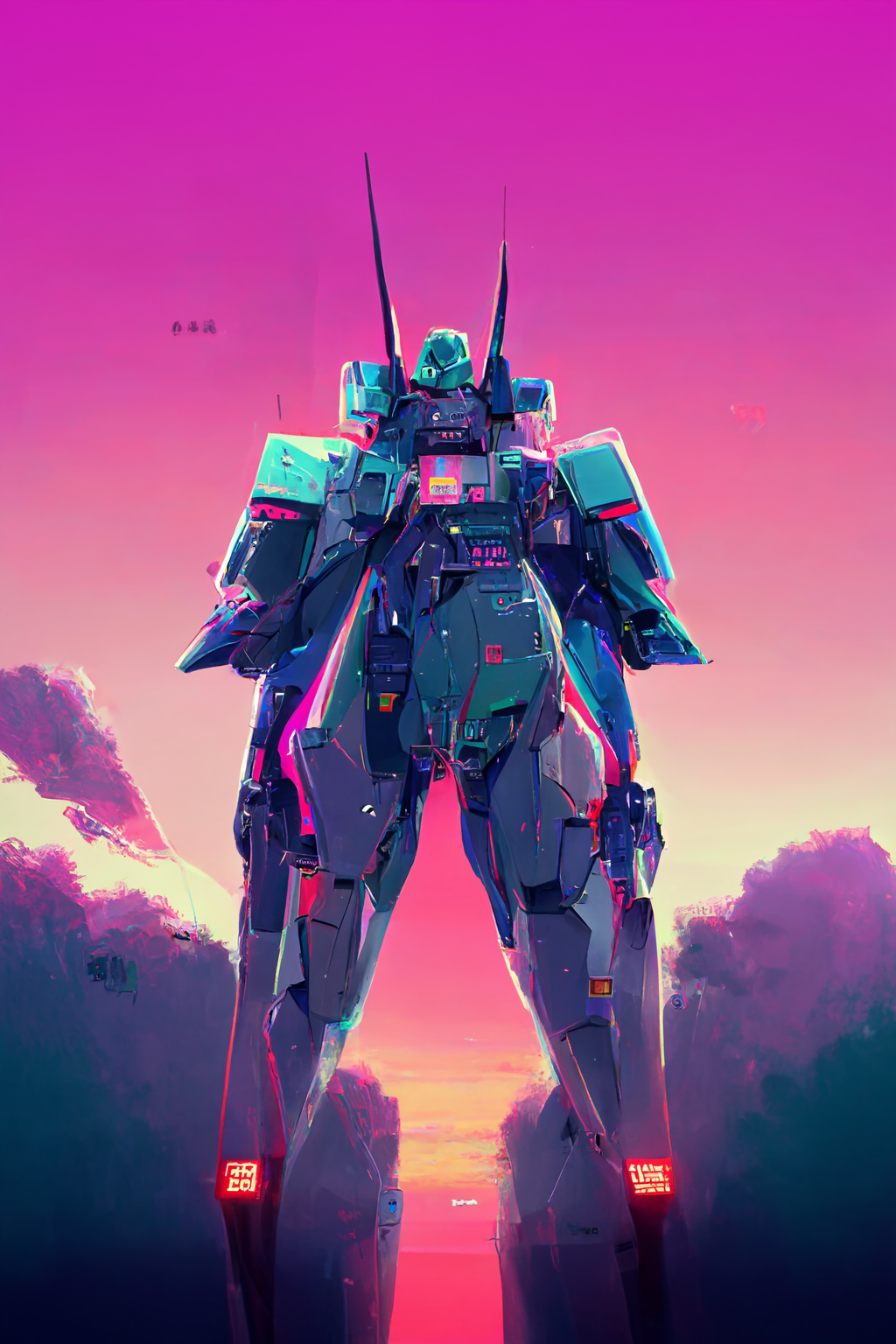 Our goal is to take your image beyond your imagination so while the image may not be exactly what you envisioned keep an open awareness that you may have dialed into something incredible.

Try: “a sense of awe” “the will to endure” “cognitive resonance” “the shores of infinity” “the birth of time” “a desire for knowledge” “the notion of self”

Examples: “a cyberpunk wizard” “a surreal landscape” “a psychedelic astronaut”

Try invoking unique artists to get a unique style

Combine names for new styles: “A temple by Greg Rutkowski and Ross Tran”

If the style is unspecified, it will lean towards photorealism

Examples: “a watercolor painting of a landscape” “a child's drawing of a home”

Language models often ignore negative words (“not” “but” “except” “without”).

Specify what you want clearly

If you want a specific composition, say so!

Examples: “a portrait of a queen” “an ultrawide shot of a queen” Disco Diffusion v5.1 [w/ Turbo] - Colaboratory

Too many small details may overwhelm the system:

Avoid: “a monkey on roller skates juggling razor blades in a hurricane”

Try: “a monkey that’s a hurricane of chaos”

Try to use singular nouns or specific numbers

Vague plural words leave a lot to chance (did you mean 2 wizards or 12 wizards?)

Avoid: “an optimistic vision of an augmented reality future” Try: “a solarpunk city filled with holograms”

Tarot Cards (Major Arcana): The Fool, The Magician, The High Priestess, The Empress, The Emperor, The Hierophant, The Lovers, The Chariot, Strength, The Hermit, Wheel of Fortune, Justice, The Hanged Man, Death, Temperance, The Devil, The Tower, The Star, c, The Sun, Judgment, The World